Sioux Falls Post 15 Baseball is sponsored by the Sioux Empire Baseball Association and offers an exciting travel baseball experience for the ball players of Sioux Falls. Each team competes in 45-60 games over the course of the summer.

The Sioux Falls Post 15 Travel Program is sponsored by the Sioux Empire Baseball Association. This advanced travel program, involving ages 13U through 16U, competes in the South Dakota Class A baseball league and feeds into our top level program, Sioux Falls Post 15 American Legion Baseball.  Each age level will have the opportunity to compete for the South Dakota Class A State Championship. Tryouts are held each fall and teams are formed based on Legion boundaries. Any player that resides in the city of Sioux Falls or attends a Sioux Falls Public or Private school is welcome to play in the Post 15 advanced travel program.

For more information, contact Chad Barman at 605-336-3462 or cbarman@siouxempirebaseball.org. 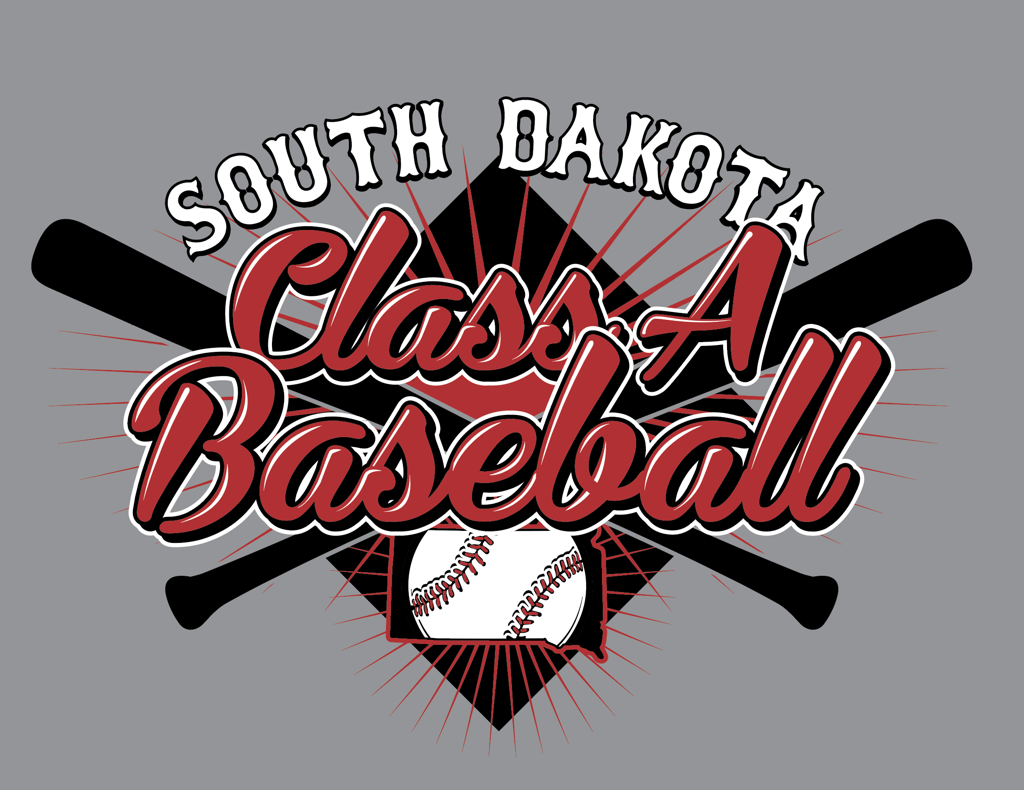 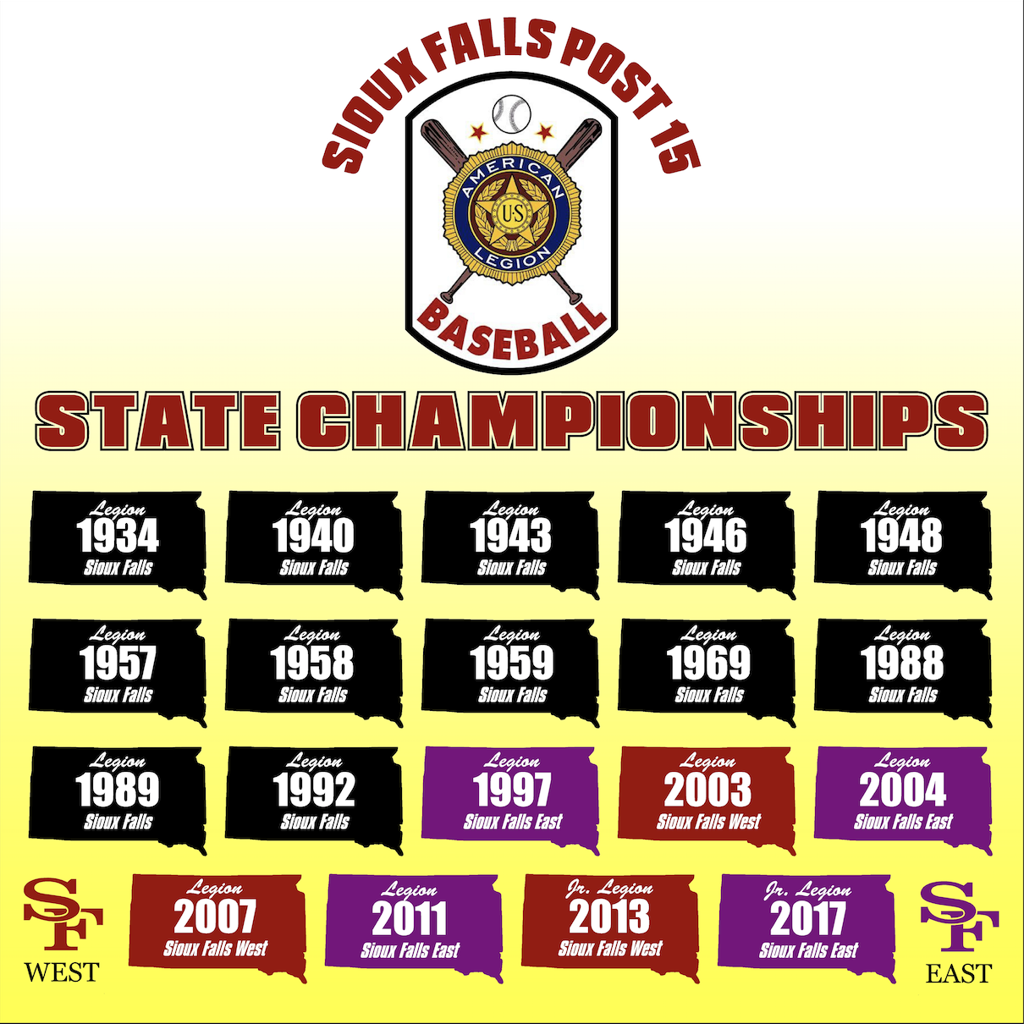