For more information regarding Rookies, including schedule please click here. 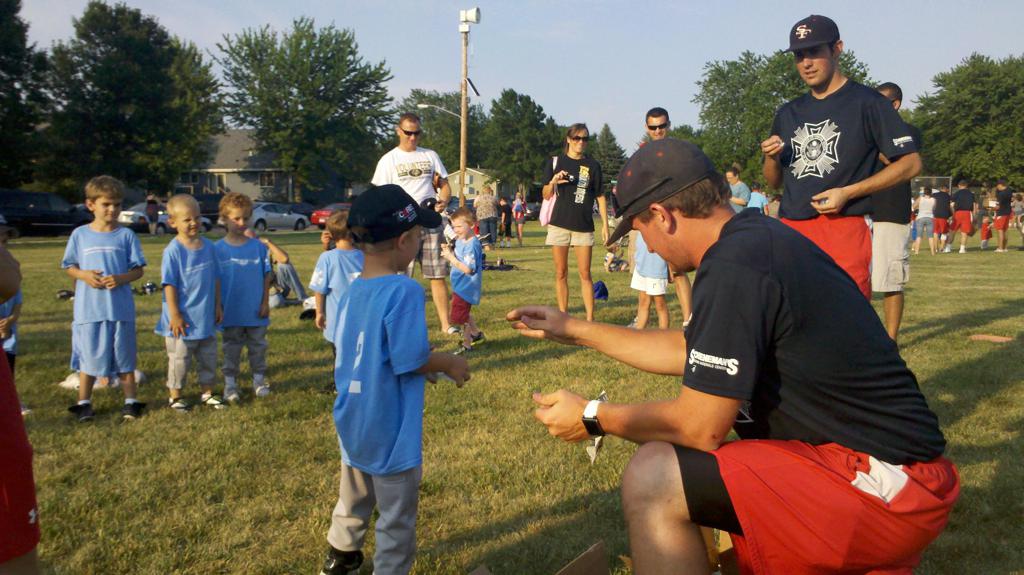 Registration fee covers the cost of participation in the 2020 SEBA baseball season along with all administrative fees. For more information regarding Fees please click here.

Withdrawal and Refund requests must be submitted to the SEBA office prior to March 1st. No refunds will be given once teams are formed.  For more information regarding our Refund Policy, Team Formation Policy and more please click here.

We will host three 3 evenings of Miracle League:  July 7th, 15th and 23rd. Please Re-Register if you would like to participate in this Modified season! There will be no ML Picnic this year but trophies will be handed out on the last night! 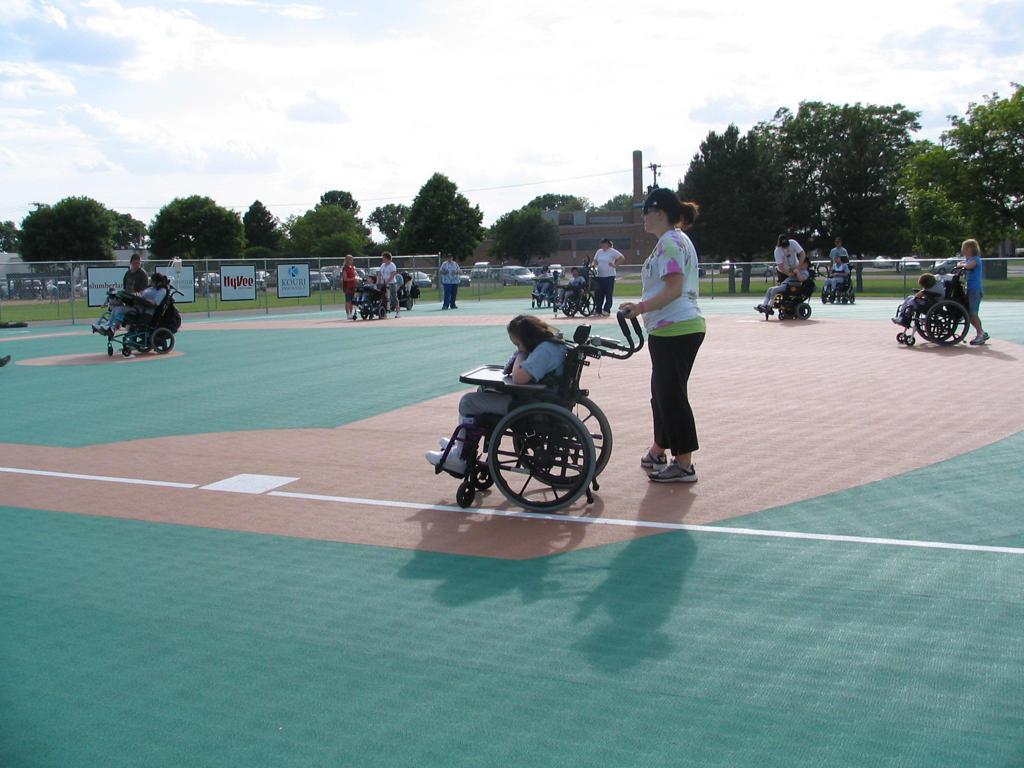 This fall, the Sioux Falls Post 15 Baseball Program will be conducting tryouts for players interested in participating for a Sioux Falls Post 15 Advanced Team in 2021.  Tryouts will be conducted by SF Post 15 coaches and SEBA staff for eligible athletes interested in playing on a Post 15 team. If you cannot attend, it is imperative that you contact the SEBA office.  Post 15 Senior Legion players who are currently participating in a college baseball program are still eligible to participate for a Senior Legion team if D.O.B. is after January 1, 2002.

Tryouts will take place at the AVERA Sports Dome.

Registration for the Camps & Clinics please go to Camps and Clinics page.

A scholarship program is available for developmental league participants needing financial assistance. SEBA partners with the Connecting Kids program through the Sioux Empire United Way to offer this assistance to those CURRENTLY in Kindergarten thru 8th Grade. Participants on free or reduced lunch or Medicaid will automatically receive assistance with proof of enrollment. Participants with special circumstances may also apply for a scholarship. Scholarship applications must be approved by the board. Proof of reduced or free lunch or Medicaid (card with player's name on it) is required at the time of registration. The registration fee for scholarship recipients in SEBA league varies depending on grade and can be offset by using the Scrip program. Scholarships are not available after the registration deadline.

*Must register in SEBA Office.

Refund requests will have an administrative fee taken out if granted.