Continue below to read the full article! 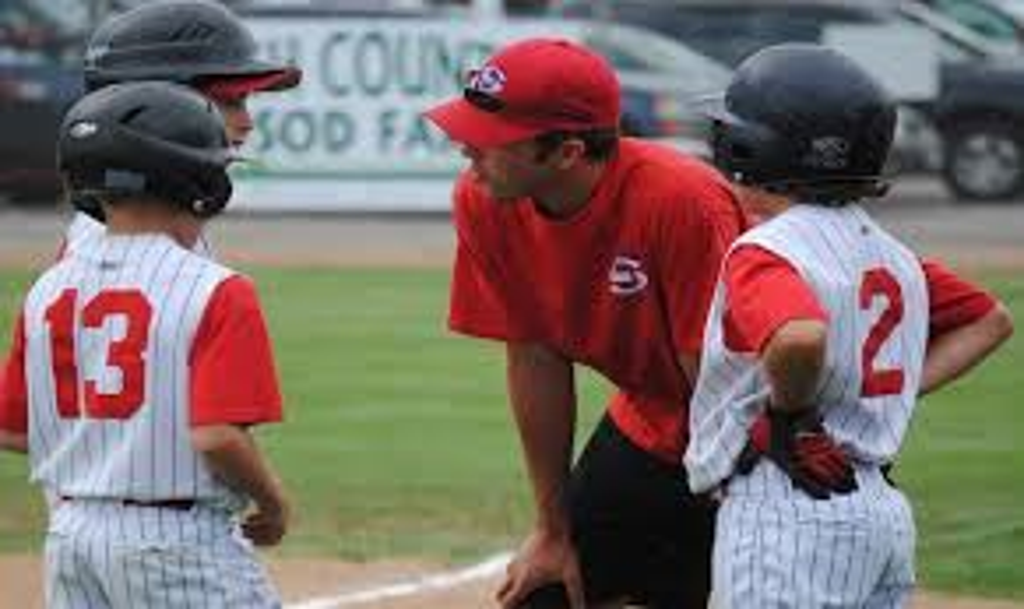 There will probably be some sort of a follow-up article to this one that will either touch on other in-game situations or expand on these.  In this particular discussion, we are diving into the different philosophies on pitch calling, and also some of the ways we can be valuable to the health of our individual pitchers.

There are two options here.  The coach can call a pitch or the players (catcher/pitcher) can.  Each has its own pros and cons and there is no “right way” to do it.

Coach – The con here is that players can lose touch with strategy.  Ideally, you have a catcher and pitcher who are anticipating what pitch will be called (by the coach), then analyzing the result.  In theory, it’s the perfect scenario to teach in a game environment.  In practice, however, we tend to get robots that are just following instructions.  This puts the responsibility on us to initiate discussions between innings about pitch sequences, both past and future.  Hopefully, this will encourage the pitcher-catcher dialogue that is so important to the mental development of our young players.

One of the things I love about coaches calling pitches is that it takes the fear out of “taking chances” during a game.  “Taking chances” is the perception kids have in regard to throwing a 3-2 breaking ball or a 2-0 change up.  Fact is, this is called PITCHING!  It is a skill that they must learn in order to be successful at higher levels.  If a quality hitter knows a fastball is coming, he will crush it…period.  We need to encourage our players to throw the right pitch at all times and not feel as though there is a set of rules that determine what we are allowed to throw and when.  Besides, there is no guarantee that a full count fastball is going to be a strike.  So, if an aggressive, dead-red fastball hitter is at the plate, let’s throw him that 3-2 change up and let him spin himself into the dirt.  By calling the pitch for our catcher and pitcher, we can give them the confidence that they aren’t going to be reprimanded for making what appears to them to be a risky pitch call.  That growth of confidence is what will help them execute these crucial pitches when they’re 17-18 years old and there is a college coach in the stands.  To be clear, the “right” pitch is usually the one that the pitcher believes is the right pitch.  I cannot count how many times in my career I wanted a different pitch than what the catcher called but didn’t shake.  The results of those pitches were negative a very high percent of the time.

Player – I love to give my players the confidence to play without boundaries.  This only works, however, if they are not afraid.  Failure is the ultimate teacher, especially when it was our own decision that caused the failure…it sticks in our minds.  If they can accept this and learn from it, then it can be a very good option.  But, we are always going to have players (especially the young ones) who won’t take chances.  Perhaps these players are not the ones who should be calling their own game.  Or it is possible (likely) that we have a pitcher-catcher combo that is falling into patterns and becoming predictable.  These are examples of situations that we must monitor as coaches to determine what is best for the players involved.

Here are some ideas on strategizing for pitch calling:

-          Coach calls pitches early in season.  Gradually gives control to players.  Regularly has discussions to monitor comfort level, confidence, and asks questions about how they want to attack certain hitters.

-          Coach calls all pitches, but gives player (pitcher OR catcher) the freedom to shake.  Player must have a reason why he shook.  A “bad” reason is better than no reason.

-          Coach calls pitches every other inning (or every other time through the lineup).  In addition to giving the players short trials of the pitch calling responsibilities, it will prevent opposing hitters from detecting patterns.

-          Players call pitches.  Coach steps in when necessary.  This could include when the coach has a good read on an opposing hitter or when a situation calls for it (pitching around a solid hitter with an open base, etc.).

This, quite possibly, is a more heavily debated topic than weighted ball programs.  And, like most topics, there is not a one-size-fits-all solution.  The disappointing aspect here is that blanket rules need to be put into place to protect youth players from irresponsible coaches.  We tend to more often notice that this limits higher level players in an age group than we notice when it still puts in danger the players that are less developed and actually should not be reaching the legal limit.  We can’t do anything about the former but are very much in control of the latter.  What I mean is that just because player X is allowed to throw Y pitches in a game (by rule), it doesn’t mean that he should.  We’ve all passed a beat up car on the interstate going 50 in a 65.  Just because the limit is 65 doesn’t mean all cars should be going that speed.

Data and intuition tell us that the recipe for most injuries is overuse combined with undertraining and poor mechanics…velocity (especially newfound velocity) is an amplifier.  A pitcher should strive to build solid foundational strength in his legs and core, shoulder/scapular strength and stability, functional mobility, a natural and efficient delivery, and dedication to his recovery protocol.  If he perfects all of these things is he still at risk of injury?  Of course.  And some of the remaining injury prevention is in the coach’s hands.  If my starter just threw his maximum number of pitches, I probably shouldn’t have him catch tomorrow’s double header.  In fact, it may be best to avoid letting him play any position that tends to require a relatively high amount of high intent throws…like shortstop.  He’s your best player?  So what?  He isn’t going to be very good with a busted-up elbow.

One of the most difficult decisions a coach has is to figure out when to take a pitcher out of a game.  The challenge lies in both the game strategy and the player health.  We are obviously focusing on the player health part.  And the only way we can really make an informed decision is to know our players.  Find out what they did in the off-season to prepare themselves.  Ask about their injury/soreness history (when you get sore, where do you feel it most?).  Do they feel tired or strong or tight today?  Monitor their post-throwing routine!  They must do their scap work!  Did they get a workout in (or two or three) after the tournament last week?  Have we noticed that his command is fading?  Suffering command more so than decreasing velocity tends to be an indicator of fatigue or potential injury.

In the end, it’s a little bit of an uphill battle to keep these kids healthy.  We only have limited control over a small percentage of the kids and their off-season training.  They play more games than ever before…and probably more games than they should, honestly.  And so many seem to focus on velocity and winning at any cost, as opposed to healthy improvement.  But in the end, it is our primary responsibility to do everything we can to limit or eliminate injuries.  Being in tune with each individual player is the first step in doing so.