The Beauty of Long Toss

The Beauty of Long Toss

Photo: Even though he is about to throw downhill, Justin Verlander creates power using an upward angle early in his delivery.  Teaching this position is one of the many benefits of a long toss program. 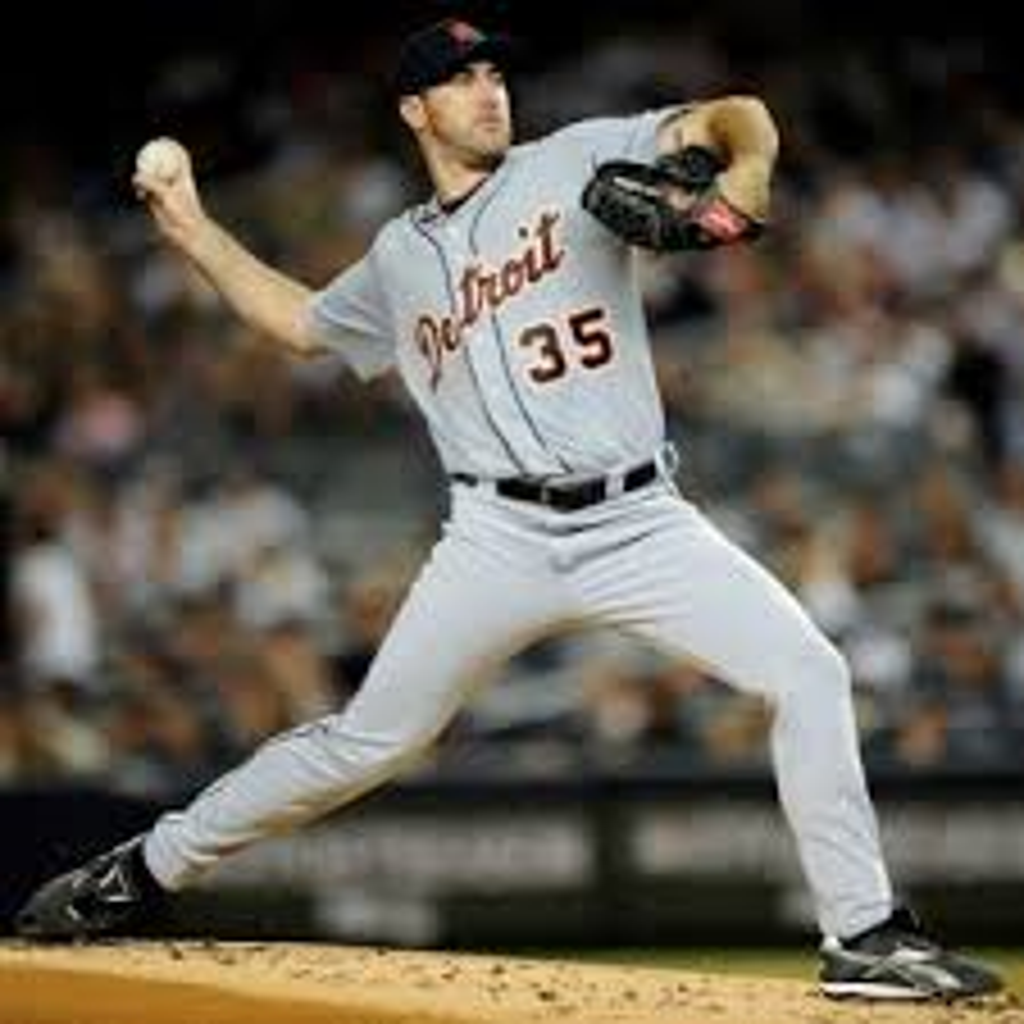 For a long time, I was anti-long toss.  I didn’t necessarily believe that it was bad, or even useless.  I just hated the coaching philosophies that fought progressiveness so much that it made me choose a side…old guys and their long tossing and poll jogging OR science-backed data focused on being an explosive athlete.  The latter was the obvious choice for me.  The problem was that I treated it like a Bears-Packers rivalry (which, by the way, I am used to being on the losing side of).  I’m not proud of my immaturity at that time and it probably cost me some arm health and velocity.  There are some excellent benefits to a progressive, structured long toss program (like the one made famous by Alan Jaeger) and I now try to implement one with as many players as possible.  So, in a way, this is my apology letter to long tossing.  It wasn’t you, it was me.  I hope we can move forward from this.

Let’s get into some details…

After a proper warmup, which should include dynamic movements, band work, plyo care drills, and any additional movements a pitcher may want to include, we can begin our long toss program.  One thing I’ve started doing is to have the players begin their baseball throwing at around 70 feet or even farther.  For one, if they’ve done the warmup protocol, they are more than ready for this distance.  The feel that comes with it is the important part for me.  When I was playing in Mexico in 2012, I was one of the only pitchers who didn’t just pick up a ball and start playing catch.  I was diligent with my prep work.  This meant that when I was ready to throw, all the groups were at distances well over 100 feet.  I just jumped right in.  My body and arm adjusted accordingly and efficiently.  My arm knew it was not ready to move at a high speed just yet, so it slowed down and connected with my body.  And, in turn, my body had to provide a very high percentage of the energy to get the ball to my partner.  Is this not exactly what we try to describe when we talk about efficient mechanics?!  Accidentally, I was lucky enough to discover a way to force this feeling!  I digress….

The initial throws (this phase lasts until the player has reached his maximum distance for that session) are to have an upward trajectory on them even if they feel like they can get it there on a line.  There are benefits to doing this correctly in addition to the ones I learned in Mexico.  For one, it forces the body into a powerful position to transfer energy into the baseball.  Imagine doing an overhead rotational medicine ball slam.  I’m going to pick the med ball up from the ground on one side of my body, then slam it on the other side.  If I want to do this with some force, I won’t choose the shortest path.  Instead, I will lift the ball high up over my head, tilting and rotating my shoulders in the process, and generate momentum into my slam.  And if we watch big leaguers throw, they create an angle that often looks like they want to throw the ball over the backstop.  We teach ourselves this technique/position by throwing the ball with loft.  Another great benefit is the additional range of motion (ROM) we can create by throwing upward.  Imagine an extreme case…throwing a ball as high as you can, directly above your head so that you can catch it when it comes back down.  Much like you may have done as a kid.  Well, I can almost guarantee that you were much better at this little game as a 10-year-old than you are now.  The reason?  Your body is much tighter in some key areas these days.  To throw a ball high in the air, we need to have solid ROM in our shoulder, free scapular motion, and an ability to create some hip and thoracic spine extension.  So, by repeatedly throwing a ball with some height on it we create the movement patterns and ROMs necessary to be able to throw efficiently with velocity.

Once the player has reached his maximum distance for the day (this can vary by day), it is time to start lowering that trajectory.  Let’s talk terminology for a second.  This phase has throws that are called “pull downs.”  I’m not a huge fan of that name because I believe it can give a kid a verbal cue that makes him think he needs to feel like he is pulling in some way.  However, this has become a pretty standard term for this phase of long toss, so I will use it.  The concept here is that if I just made throws at the absolute farthest distance I am capable of, then I want to make the same exact throw to a shorter distance.  Ultimately, I am trying to compress a 300+ ft. throw into 60 feet 6 inches.  In other words, I’m turning distance into velocity.  This is the area where I’ve noticed the biggest issues with kids.  They have no problem launching a ball as far as they can to their partner but feel like they don’t want to hurt them by throwing hard from shorter distances.  Especially at younger ages, there is certainly some merit to these concerns.  This is why it is important that they match themselves up with an appropriate partner and not just their best friend.  Even so, adjustments can always be made.  Perhaps the pulldown phase doesn’t get any shorter than 70 feet for some groups.  This should be adequate to still force a low throw on a line, which is essential.  When I was coaching at Augustana University, we had a couple guys who did some serious long tossing every day.  Their arms worked great, but they always struggled to get the ball down in the zone in games.  As I watched more closely, I noticed that the pull down phase of their throwing was not sufficient in terms of reps or intent.

Will every kid perform the same long toss program every day?  Absolutely not.  Right now, I have a large group of kids for winter training.  This is much easier than in season training.  I see them 2-3 times a week which means that we can do the standard max long toss every day with pull downs.  If a kid tells me that his arm didn’t bounce back like normal, then we lighten his load for the day.  It’s an easy adjustment.  In season training has many more moving parts and a much greater likelihood that kids will feel very different from day to day.  To me, this is one of the greatest aspects of this program.  It is already individualized and, therefore, teaches these kids how to understand their bodies.  They will eventually need to learn how to self-evaluate and adjust.  This gives them a great head start on those things.