A Thank You to Coach Sage 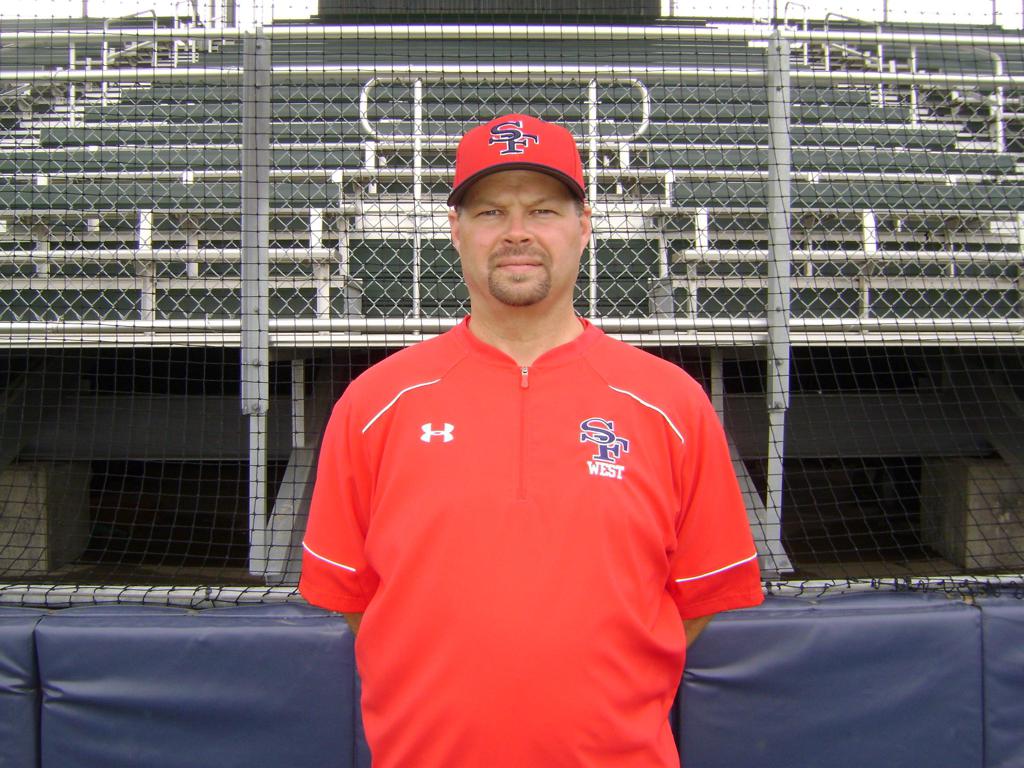 The Sioux Empire Baseball Association would like to take this opportunity to thank Joel Sage for his contributions to the Post 15 baseball program since 2005.  Coach Sage has announced that this past summer was his last as the Head Coach of Sioux Falls West.  He will remain in his role as Varsity Baseball Coach at Sioux Falls Roosevelt.

Coach Sage began coaching in the Post 15 program in 2005, serving as the 16U East Head Coach.  He remained in that position through the summer of 2009, earning a state runner-up finish in 2006.  Coach Sage assisted the East Legion team in 2010, finishing state runner-up, prior to accepting the West Legion Head Coach position for the 2011 season. 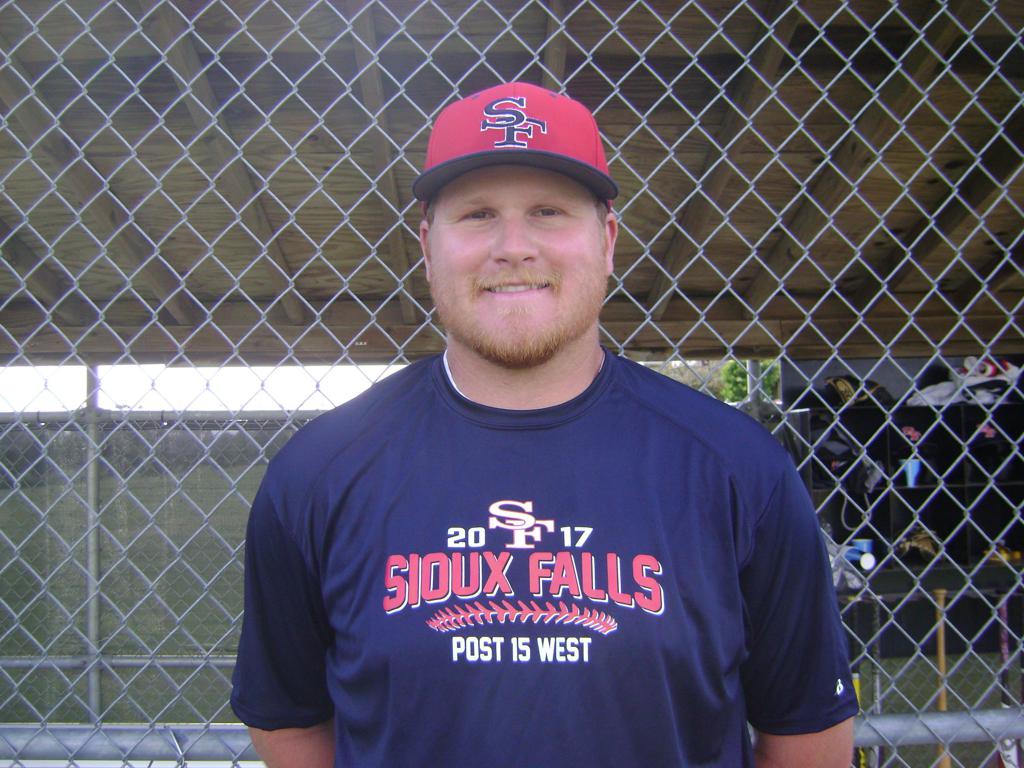 "It was an honor coaching with Coach Sage for the past three seasons.  His dedication and love for the game was noticed every single day.  West baseball was fortunate to have his as their coach"

"Coach Sage was a great mentor for me during my coaching career.  I can't thank him enough for allowing me the opportunity to be assistant coach for a couple of summers.  During that time I was able to learn a lot about doing things the right way and how to prepare a team over the course of a long season.  After leaving the West program, Coach Sage has continue to be supportive towards me and I have benefitted greatly from that and appreciate all he has done for Sioux Falls Post 15 Baseball." 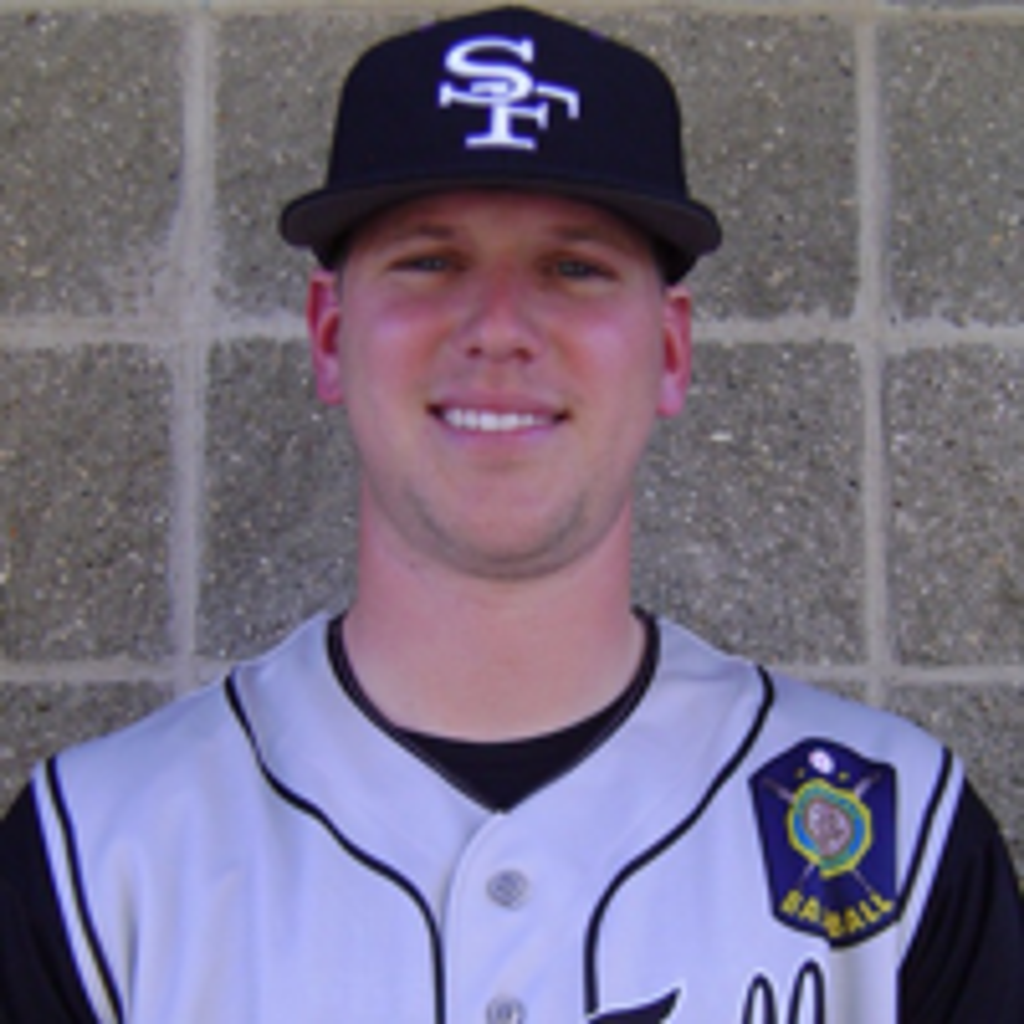 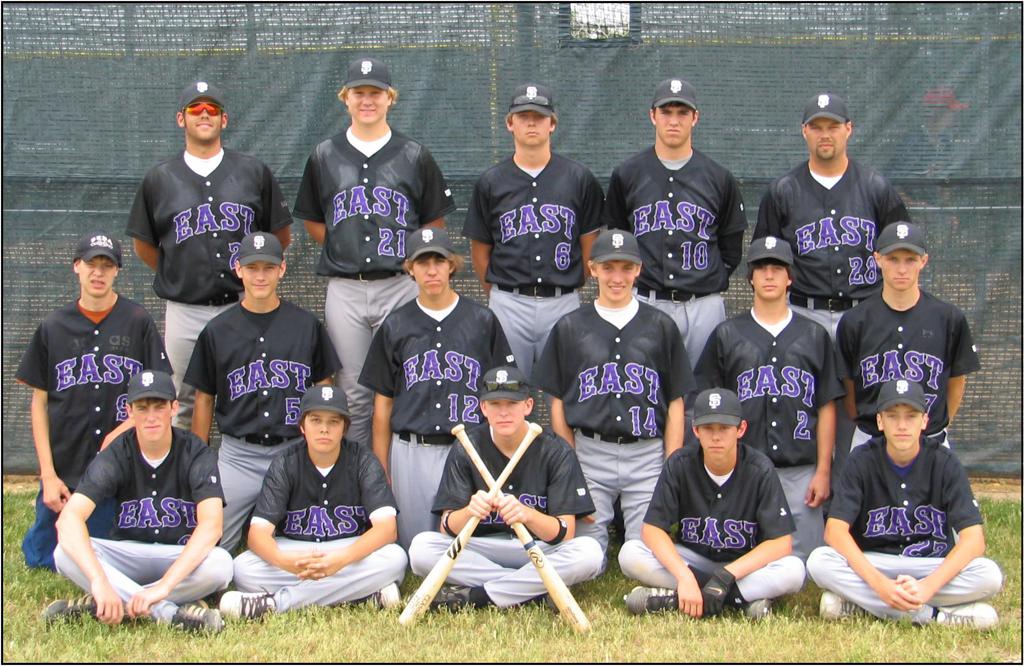 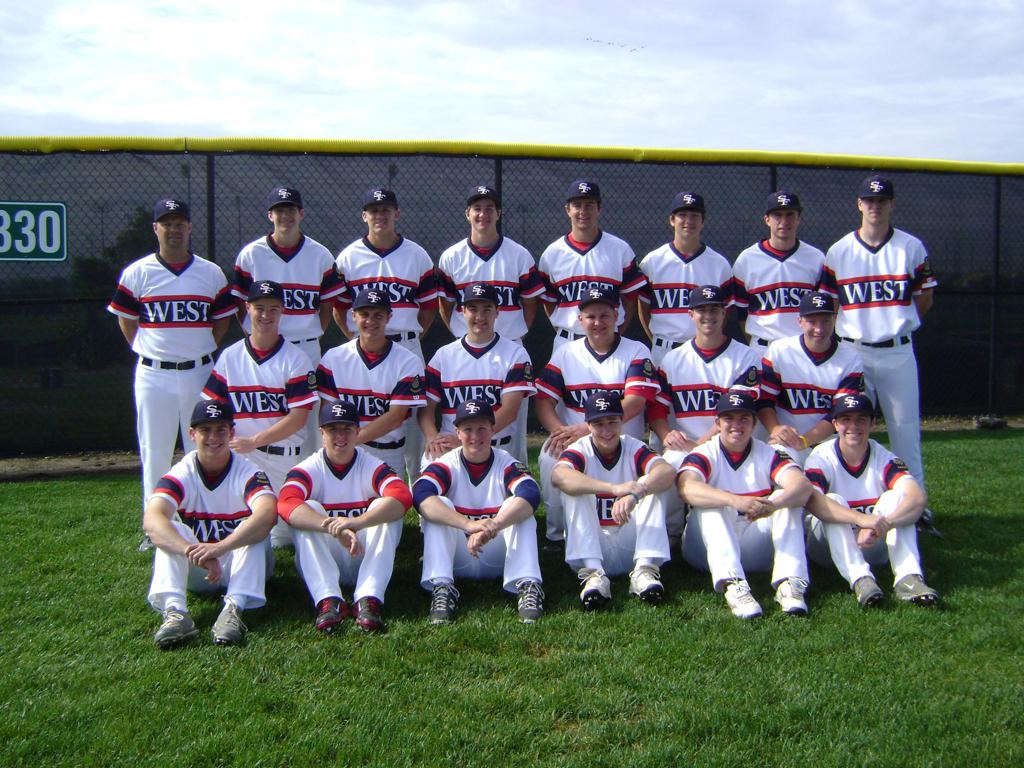 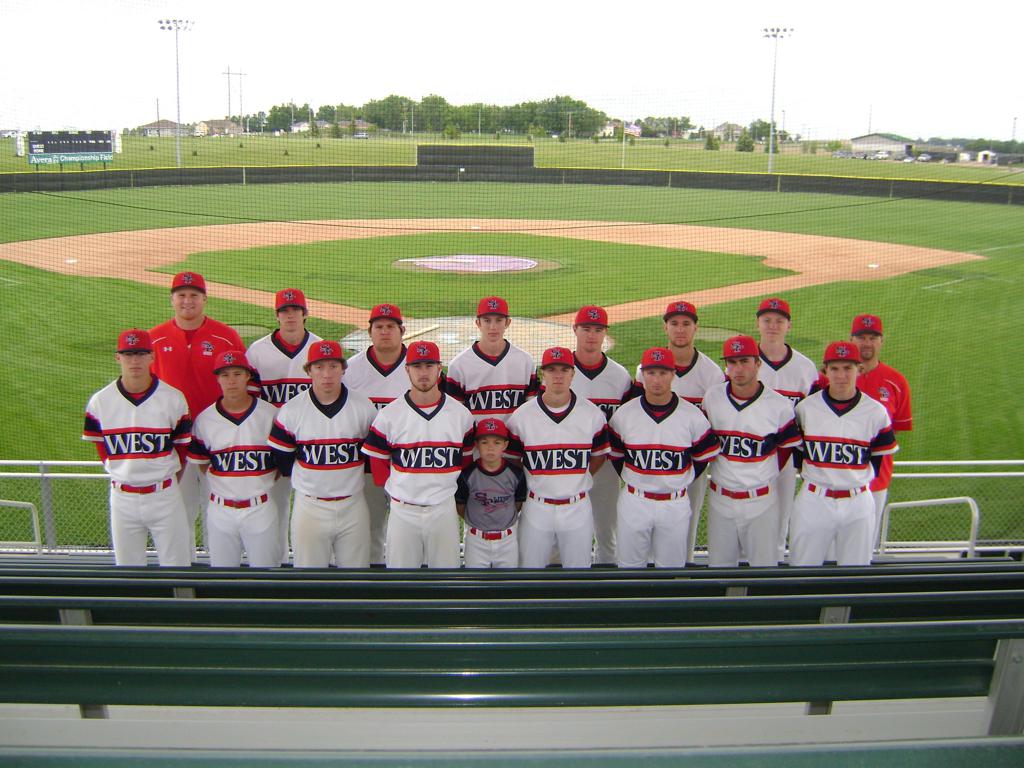 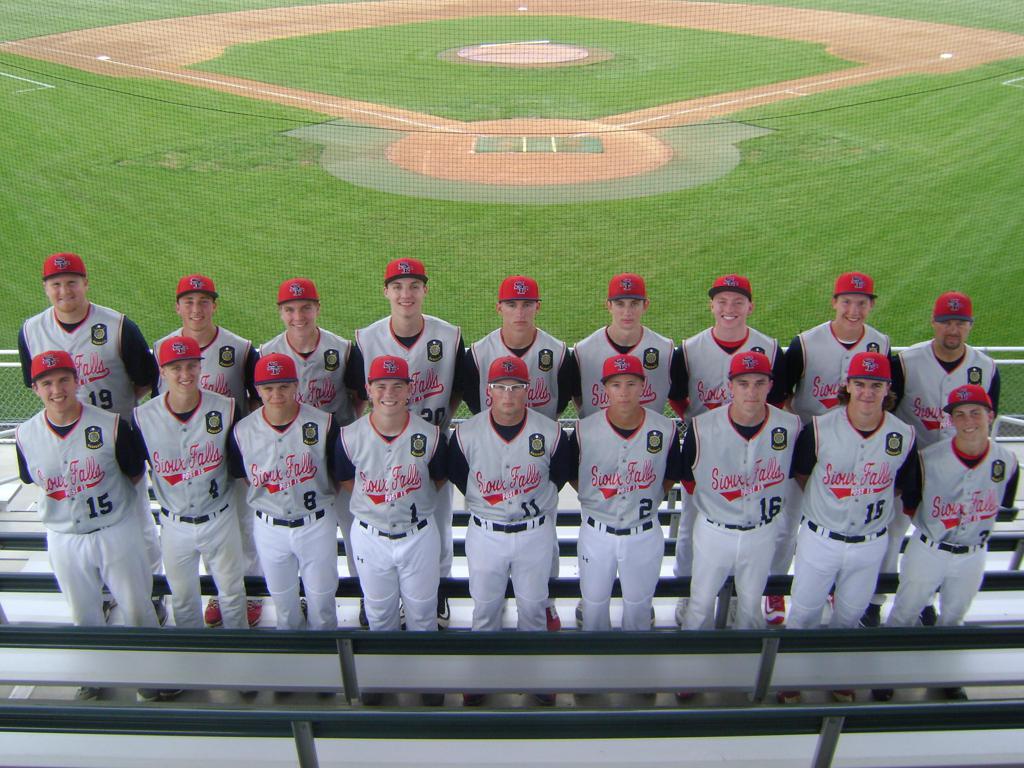 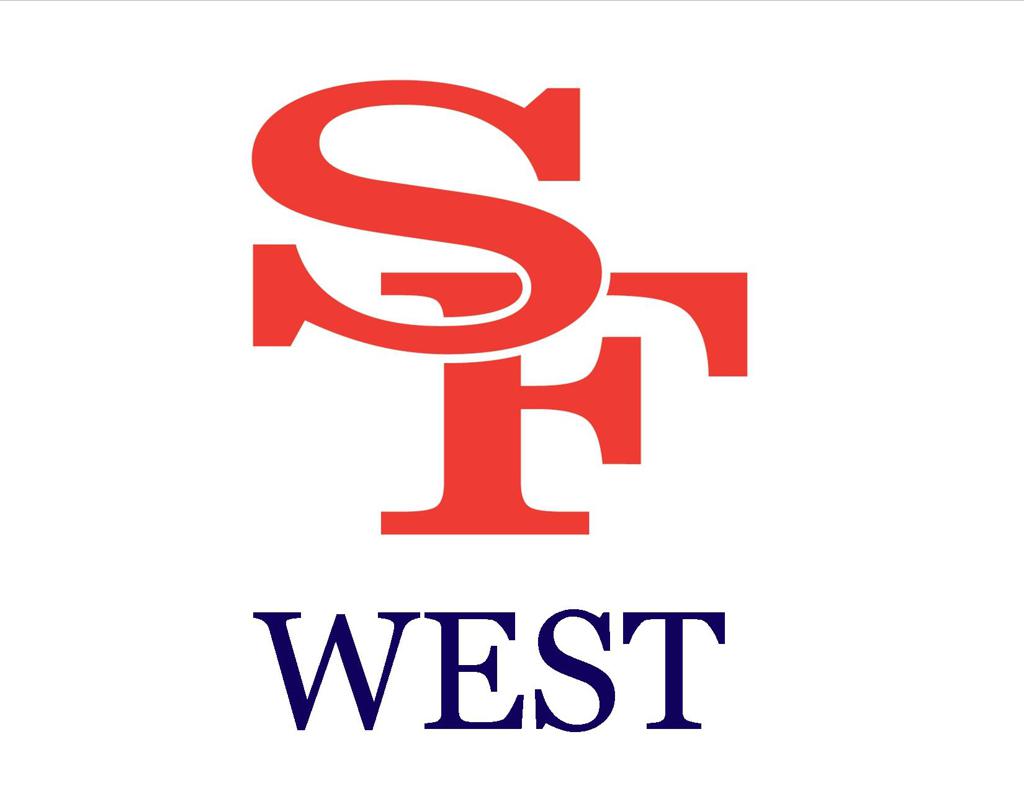